Creative Lagos is a public-private partnership initiative to upskill & build capacity for the Creative Industry in Lagos State.

Participants To Be Trained

Exceptional Talent To Be Selected

Creative Lagos is a Del-York Creative Academy initiative, powered by Lagos State Government through the Office of Ministry of Tourism, as a public-private partnership to upskill & build capacity for the Creative Industry in Lagos State.

Learn from the masters

Irresistable Benefits Of The Programme. 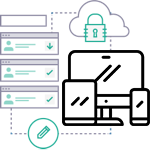 Get Trained And Mentored By Global Industry Experts

You will be trained in world best practices and state-of-the-art techniques in your chosen craft. 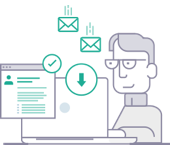 Be Enlisted In A Community of Renowned Creative Professionals

Get listed into a pool and network with creative professionals around the globe. 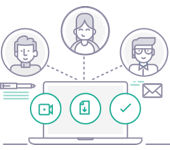 Get Jobs From Companies In Need of Creatives Globally

Get hired by companies globally for creative roles.

Enter your email to receive latest updates and opportunities delivered on a regular basis!